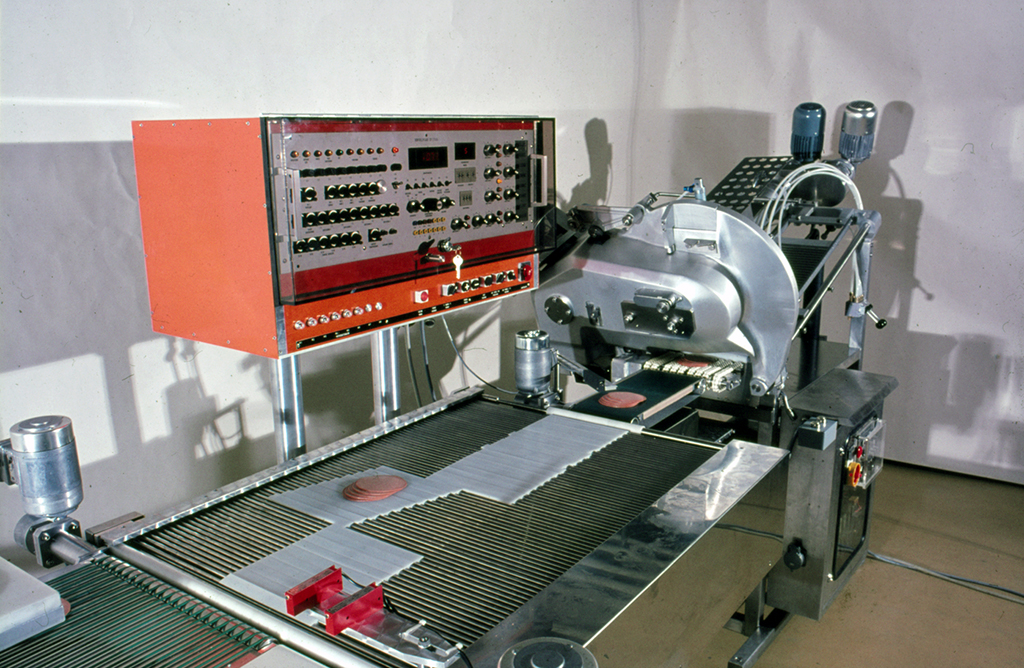 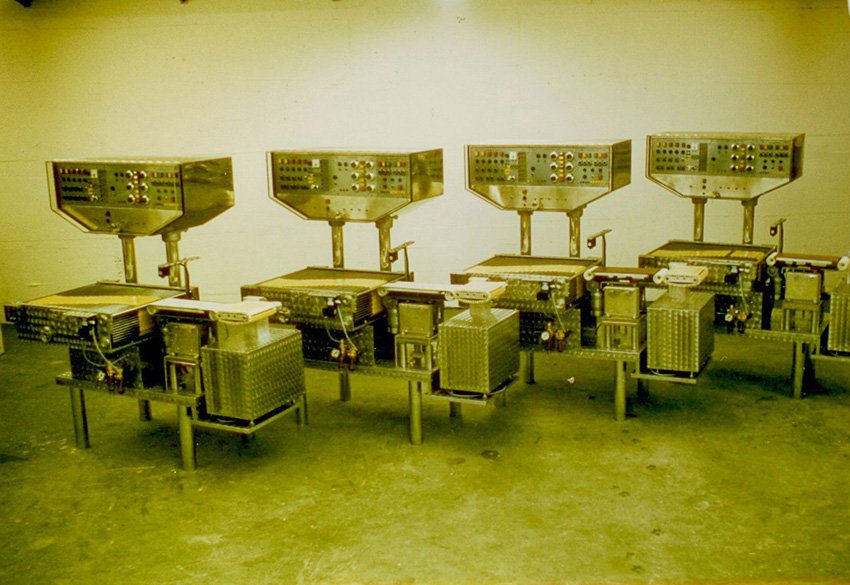 A half-century of company history has passed since founder Manfred O. Schindler developed the first electronic weighing scale for his customers. Back then, it was a first throughout Europe; not only was it far superior to the types of weighing scales in use at the time, it was also universally applicable in all industrial sectors.

This original weighing system was the nucleus from which today’s high-tech slicer/checkweigher combination machines for precision cutting, portioning and weighing have developed. Over 100 staff members are currently employed in the development and manufacturing of customized lines. They are installed all over the world.

With its track record in precision and performance, as well as the continuous development of its technology, Dipl.-Ing. Schindler & Wagner GmbH & Co KG leads the market in customized slicing lines.